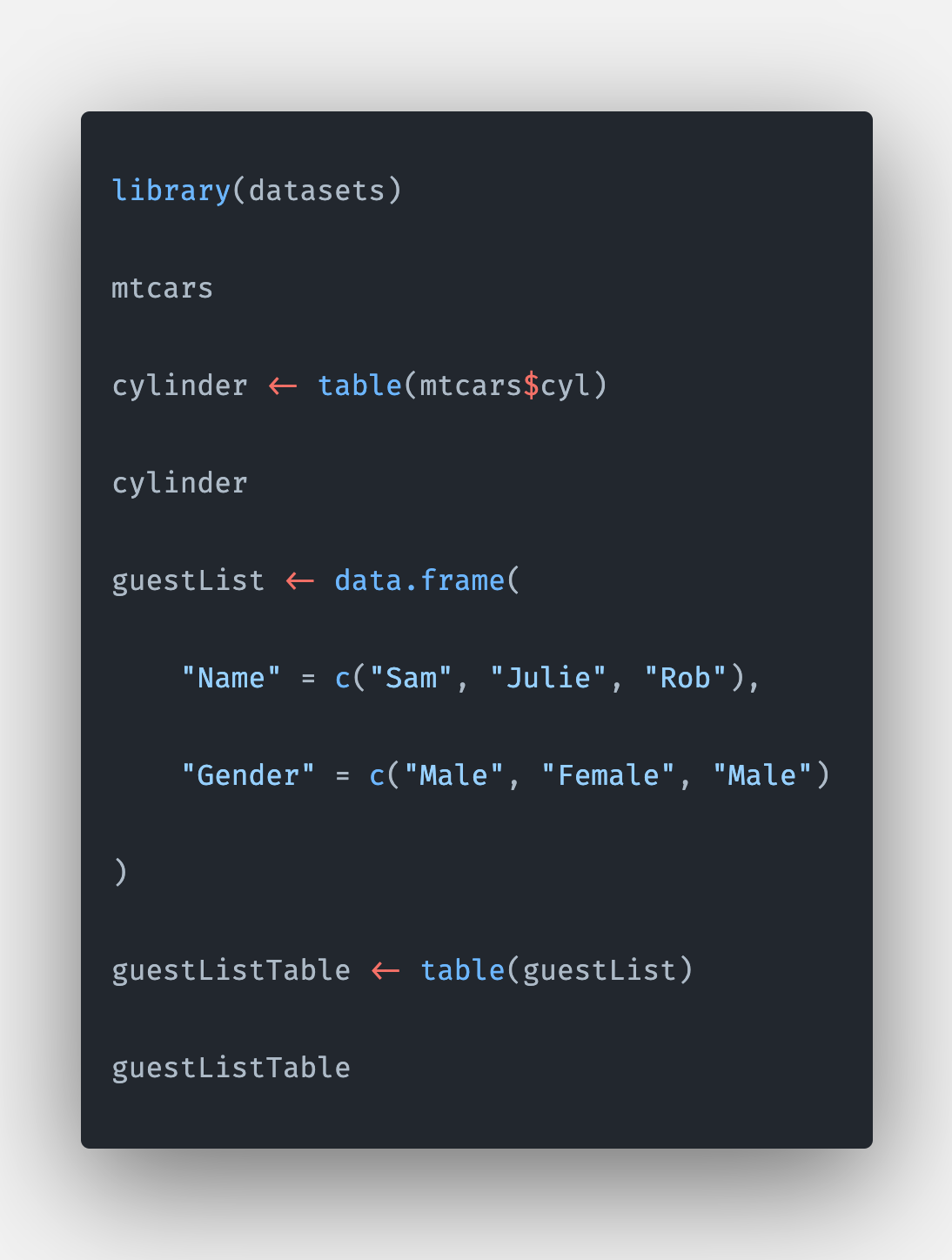 Among the various ways to represent data in R, the most commonly used is a table. table in R A table is a built-in R data structure used to represent data using variable names and frequency categorically. The table uses the cross-classifying factors to build a contingency table of the counts at each combination of … Read more 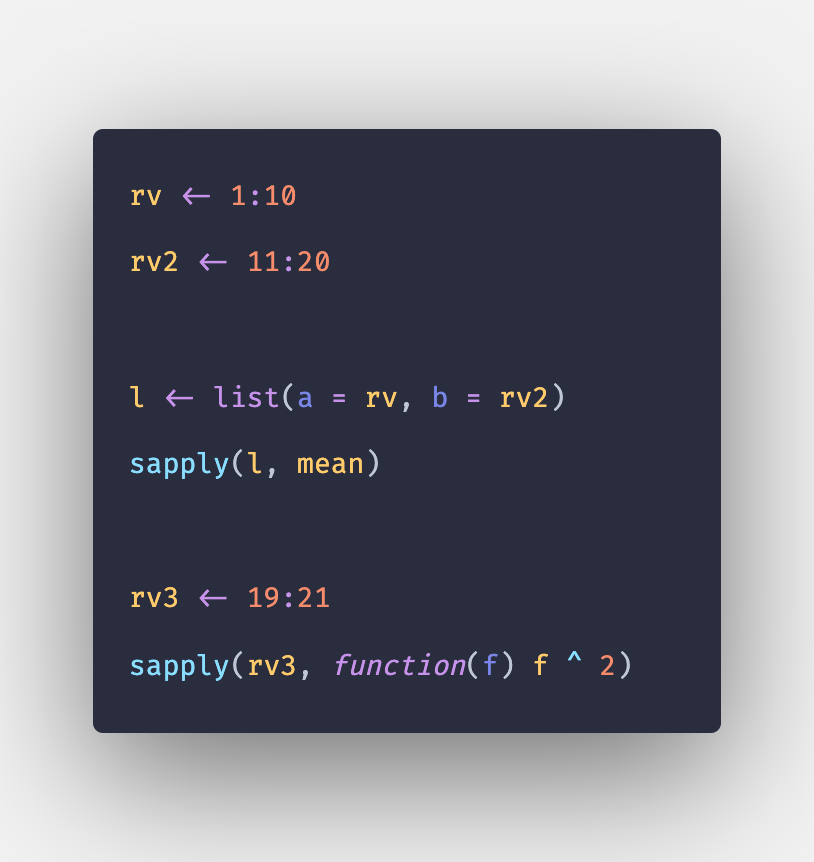 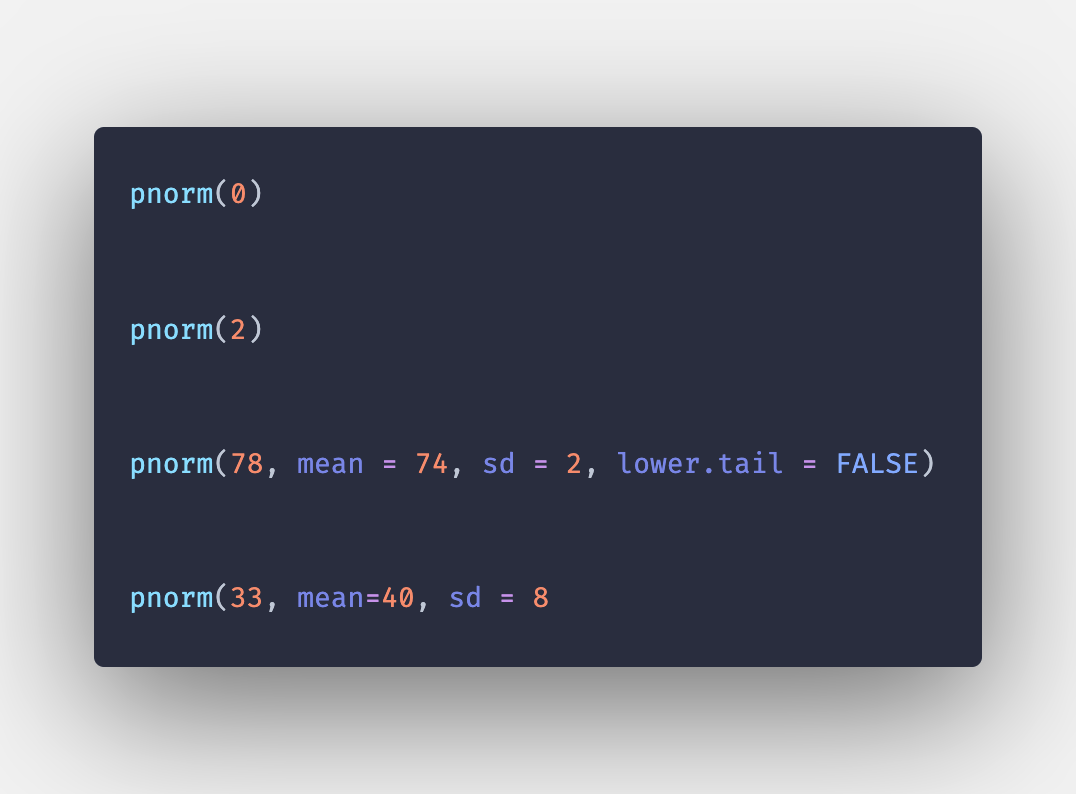 The pnorm() function calculates the c. d. f. where X is normal. Optional arguments described on the online documentation specify the parameters of the particular normal distribution. pnorm in R The pnorm in R is a built-in function that returns the value of the cumulative density function (cdf) of the normal distribution given a certain random … Read more 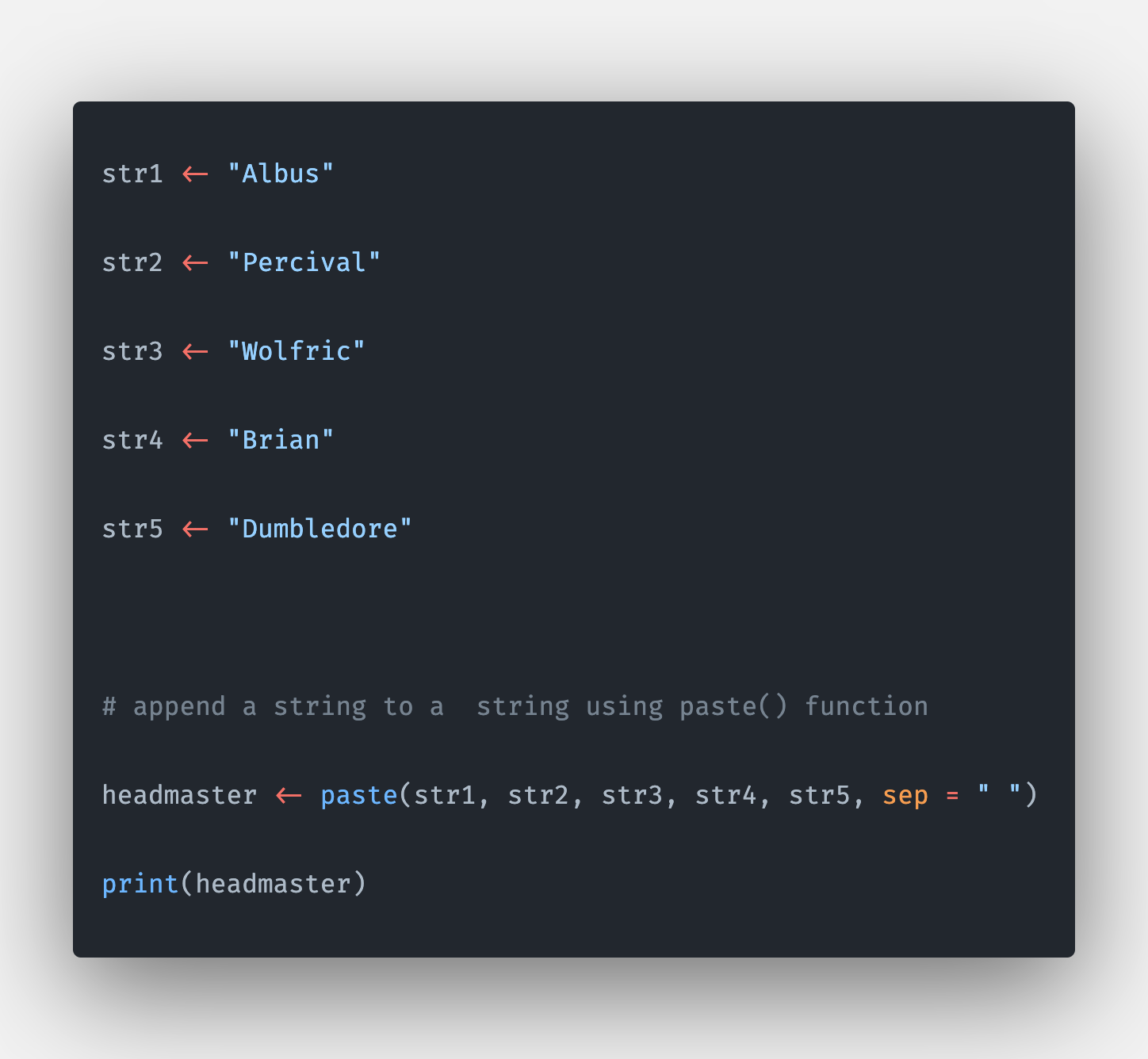 R does not have a string built-in data type but any value written within a pair of single quotes or double quotes is considered as a string. You can format strings to a specific style using the format() function. R append to string To append a string in R, use the paste() function. The paste() is a … Read more 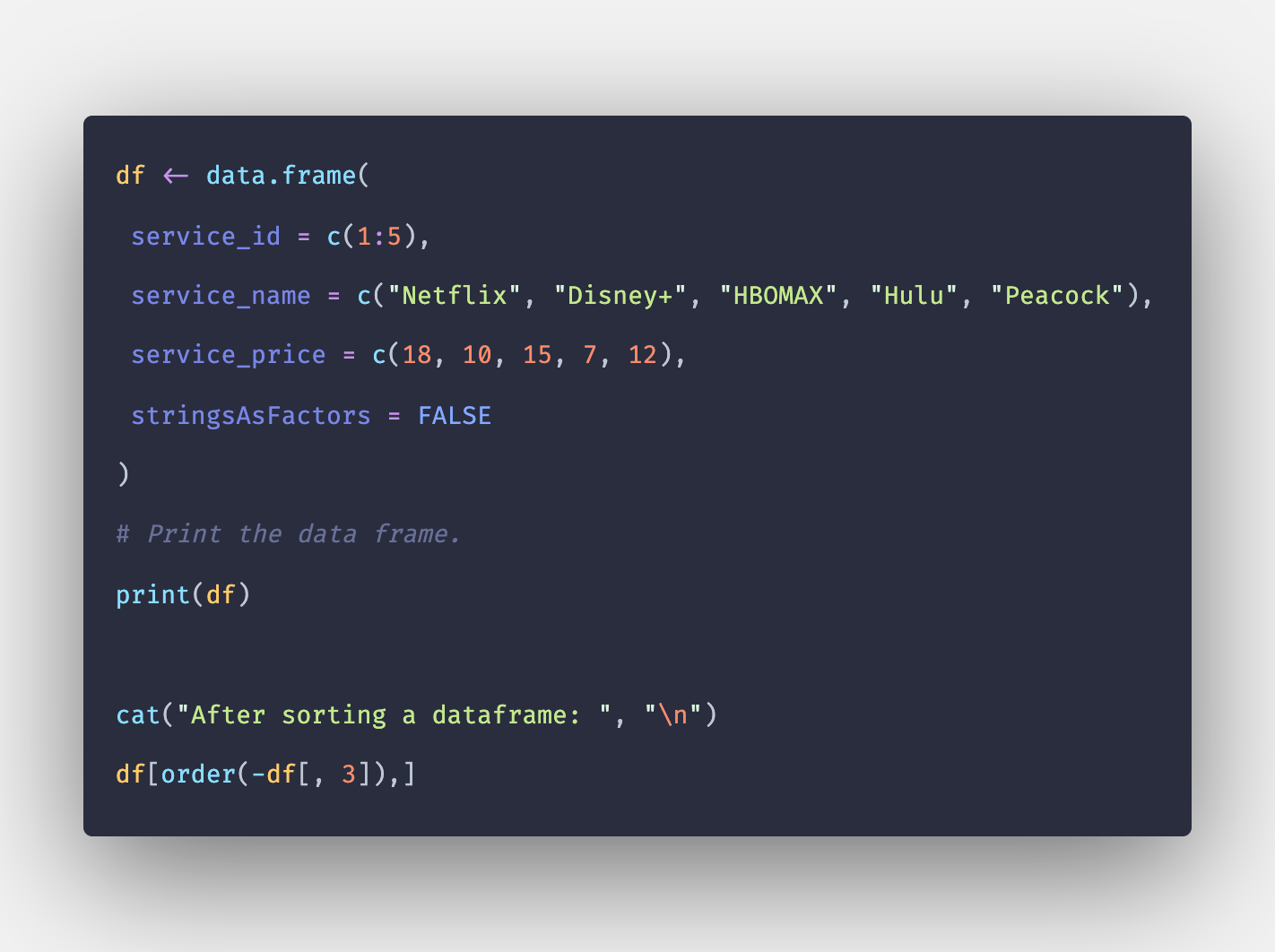 Sorting is a common operation in Programming is when data is arranged into meaningful order that makes it simpler to understand and analyze. In R, you can store data in various data types such as vectors, data frames, matrices, and arrays. sort in r The sort() is a built-in R function used to sort or … Read more 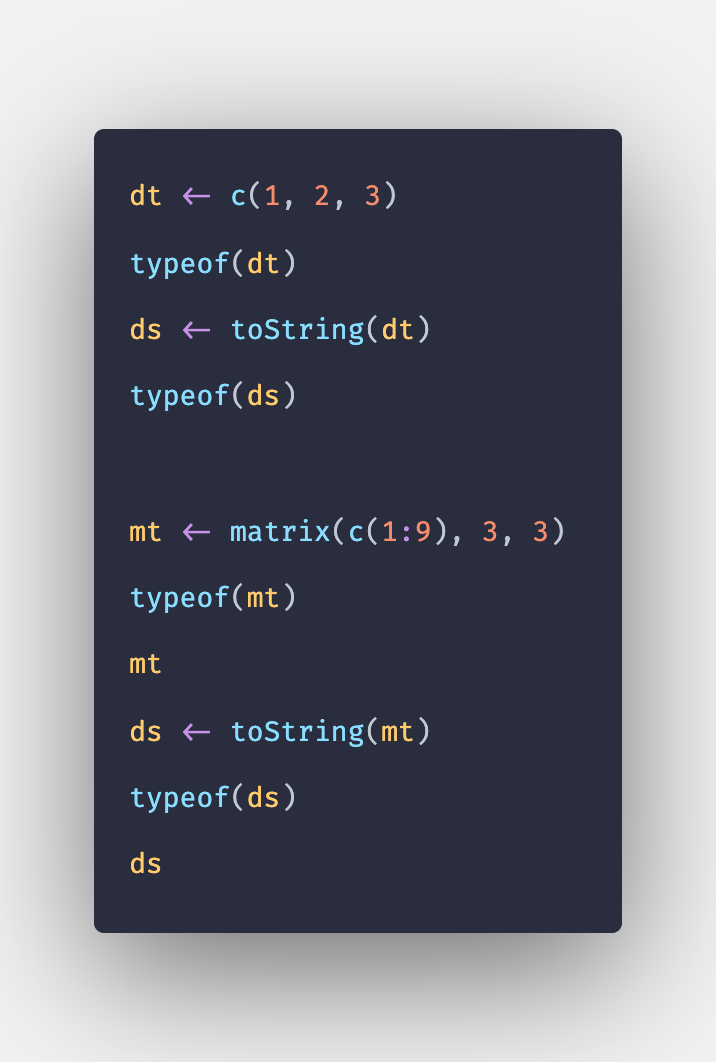 R has no built-in string data type. Instead, it has a character, and you can use the is.character() function to check. Type conversions in R work as you would expect. For example, adding the character string to a numeric vector converts all the vector items to the character. r toString The toString() is a built-in … Read more 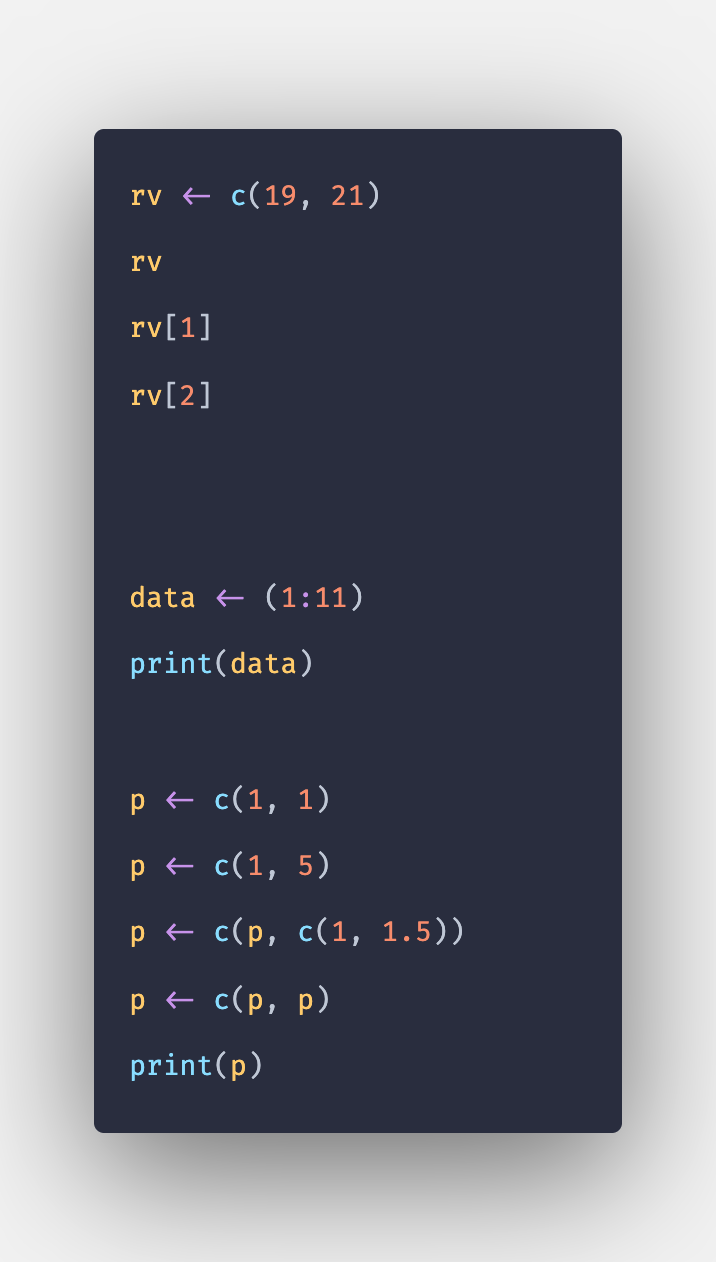 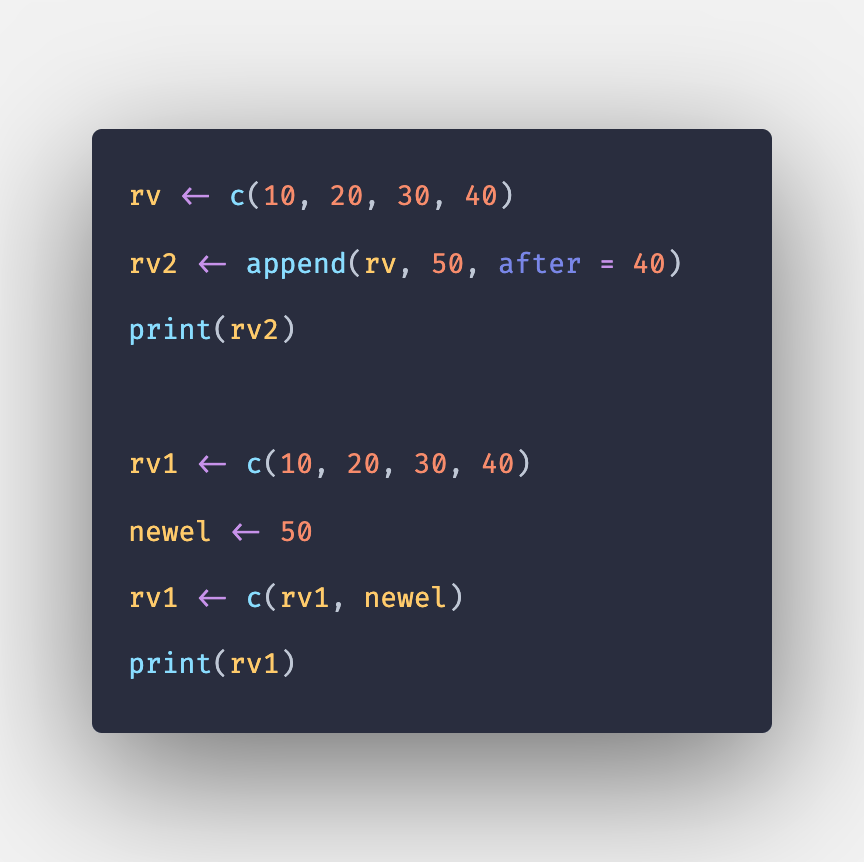 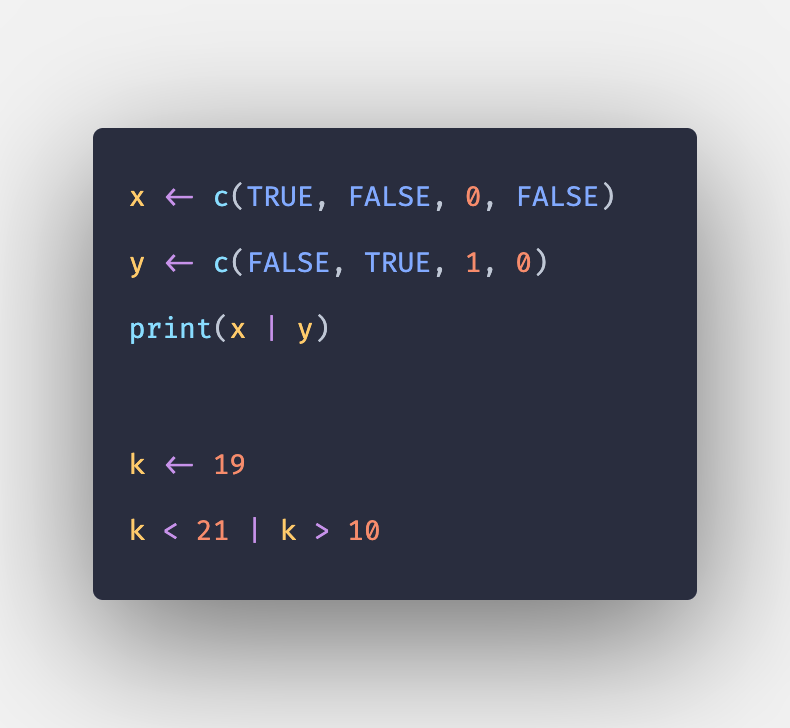 Logical operators are used to carry out Boolean operations like AND, OR, and NOT, etc. The logical operators can operate on raw, logical, and number-like vectors. Moreover, logical operators allow us to change or compare the results. There are various types of operators available in R, and logical is one of them, and in that, … Read more 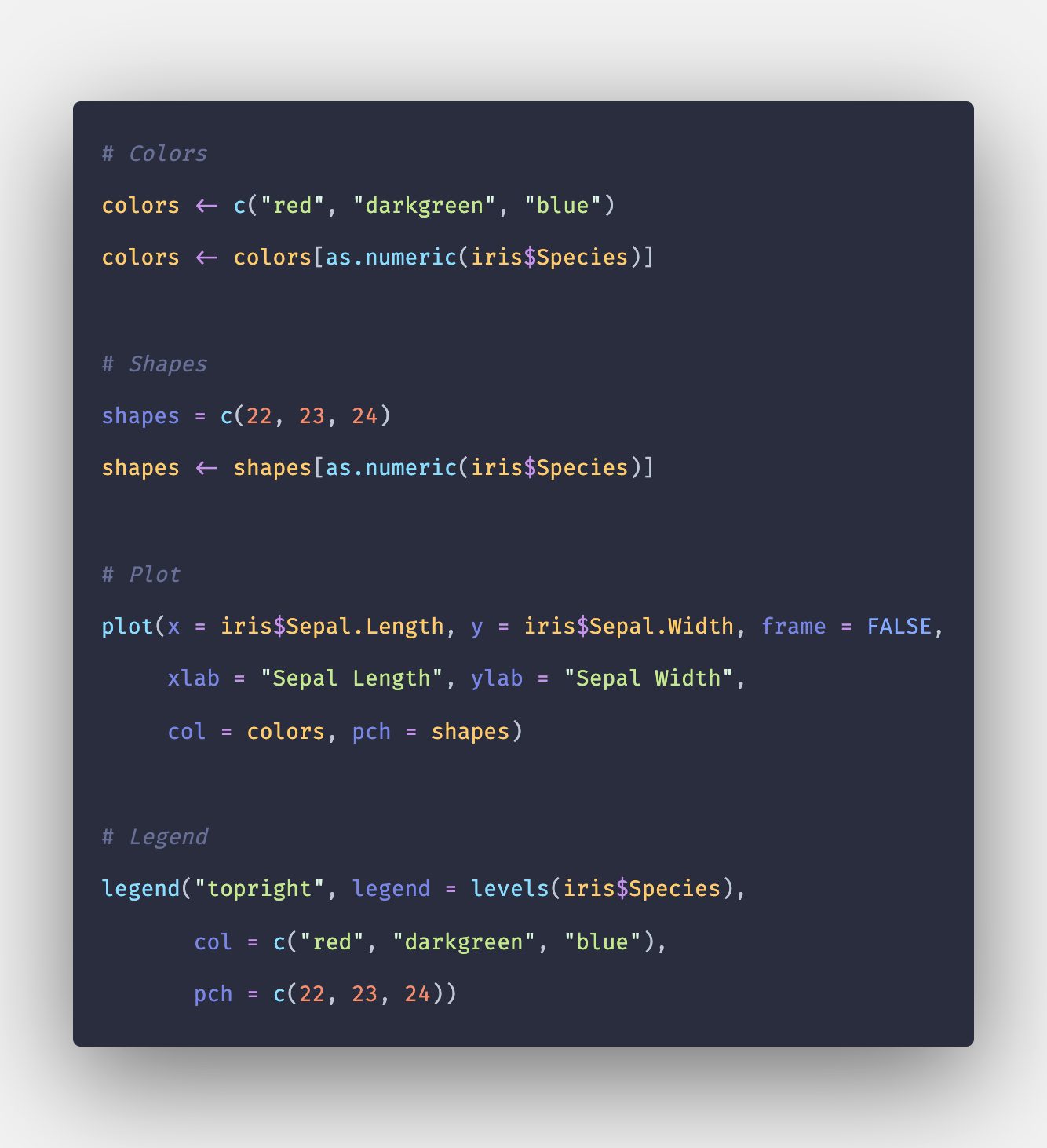 While creating a plot in R, you can add explanatory text like axis labels, titles, legends, or text. In addition, there are many plotting symbols available in R that can be used in plots. For example, the graphical argument used to specify point shapes is pch, and we will discuss the same in this article. … Read more