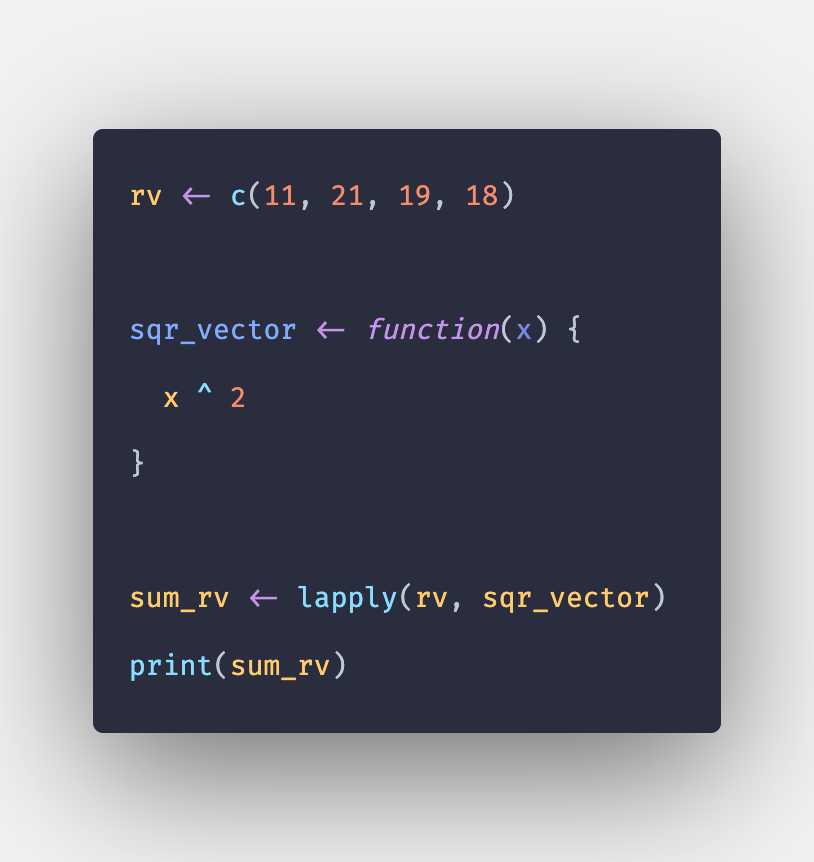 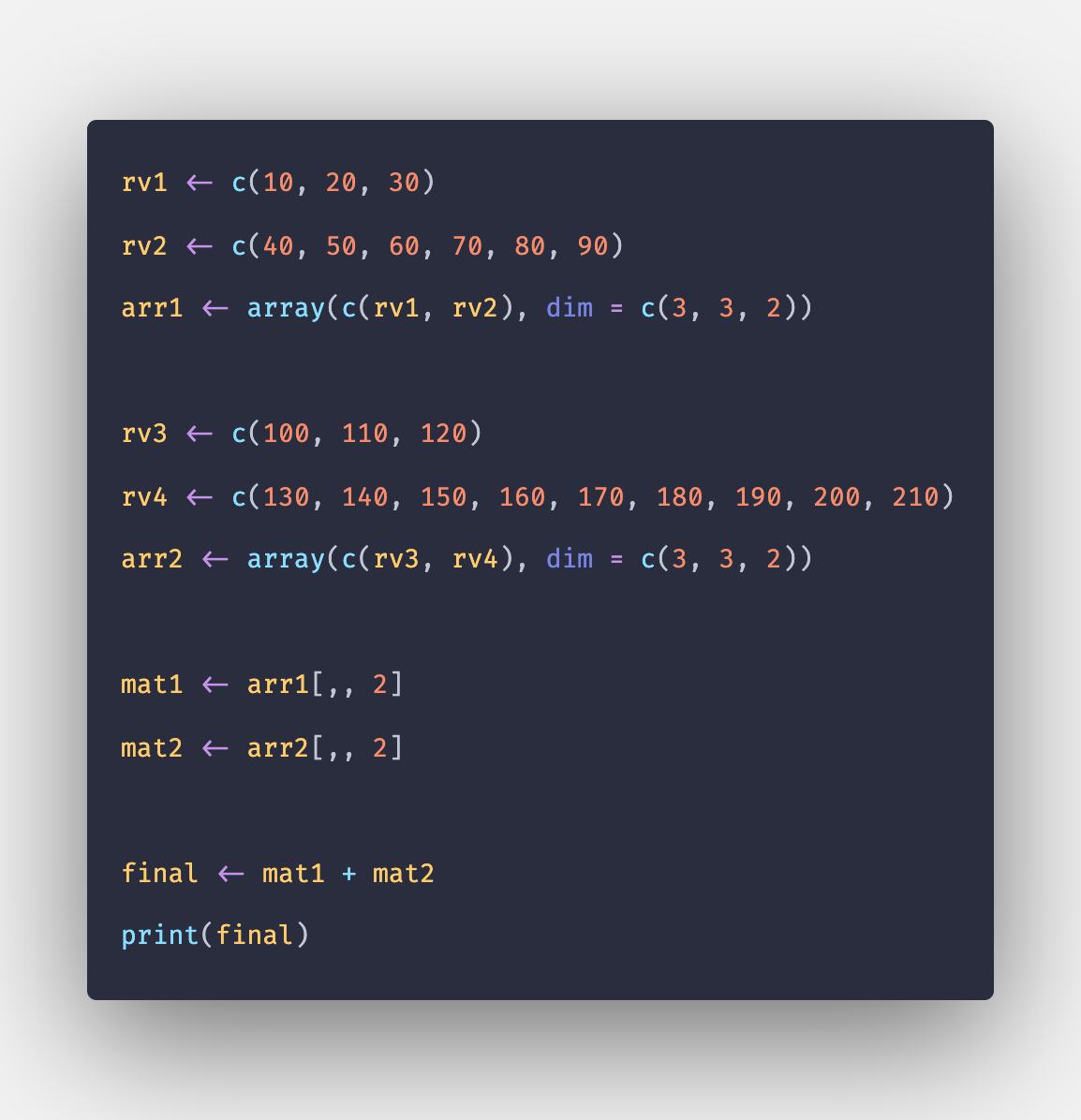 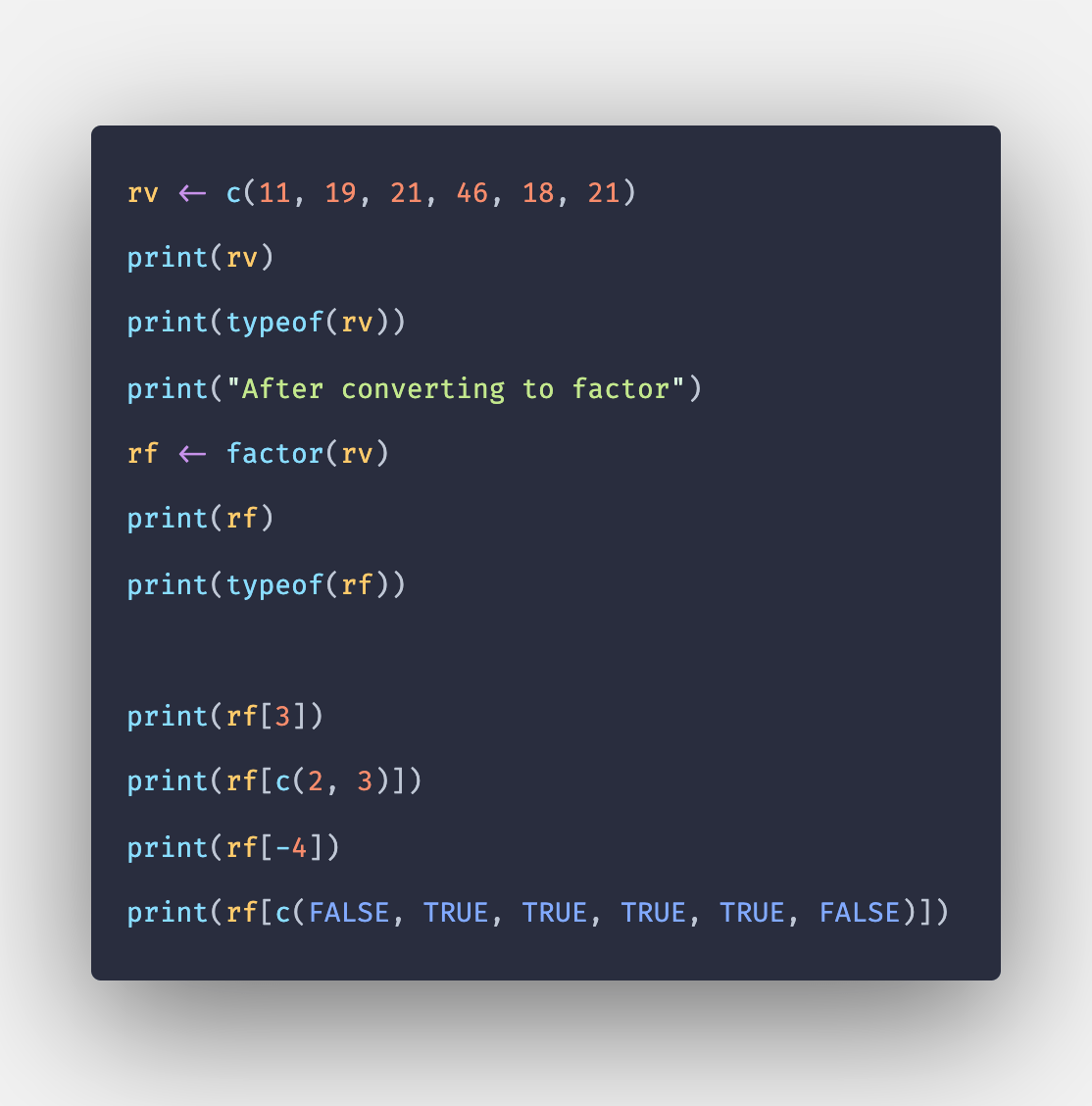 Factors are the list of unique values that are stored as integers. Factors are beneficial in data analysis for statistical modeling. Factors are data structures used for fields that take only predefined, a finite number of values (categorical data).  R Factor Factors in R are the data objects used to categorize the data and store … Read more 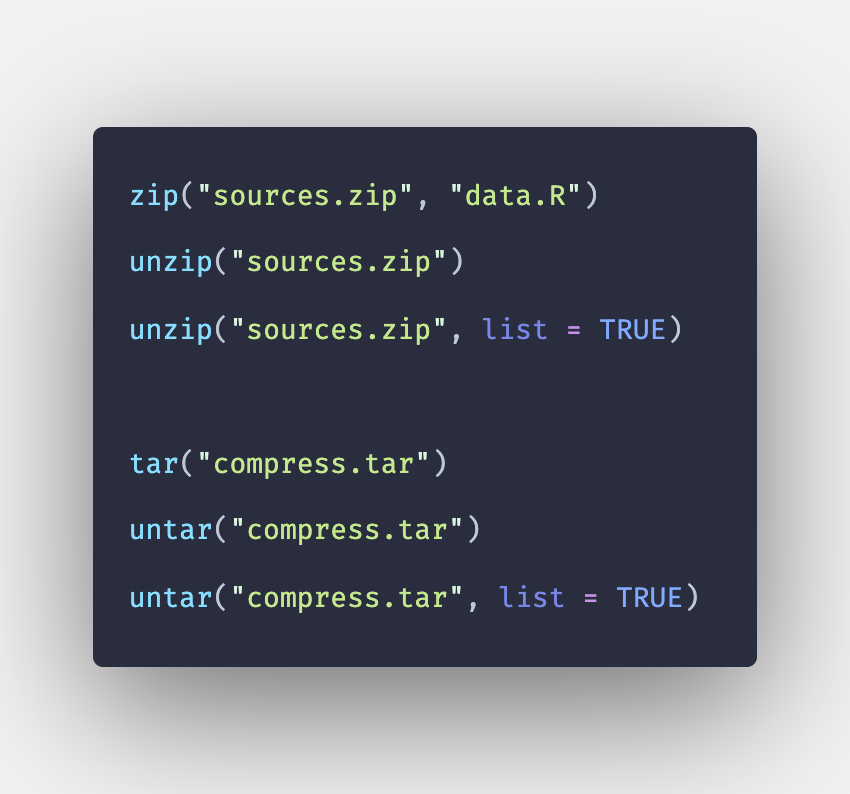 If you are working in R language, you should probably know that datasets are often stored as zip or tar files, and so R provides two commands to deal with zip files and R files. How to zip files in R To zip files in R, use the zip() function. The zipped file is stored inside the current … Read more 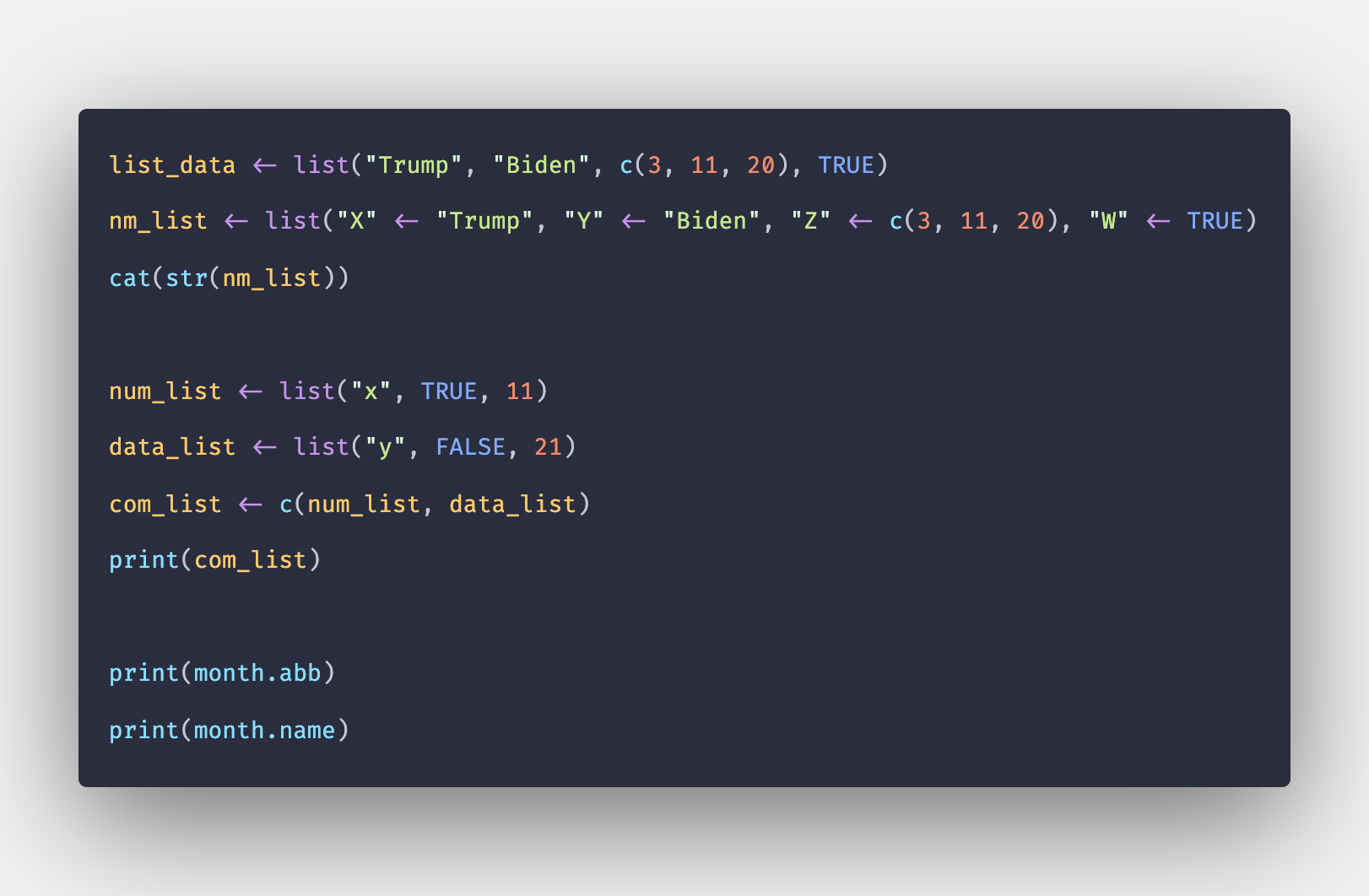 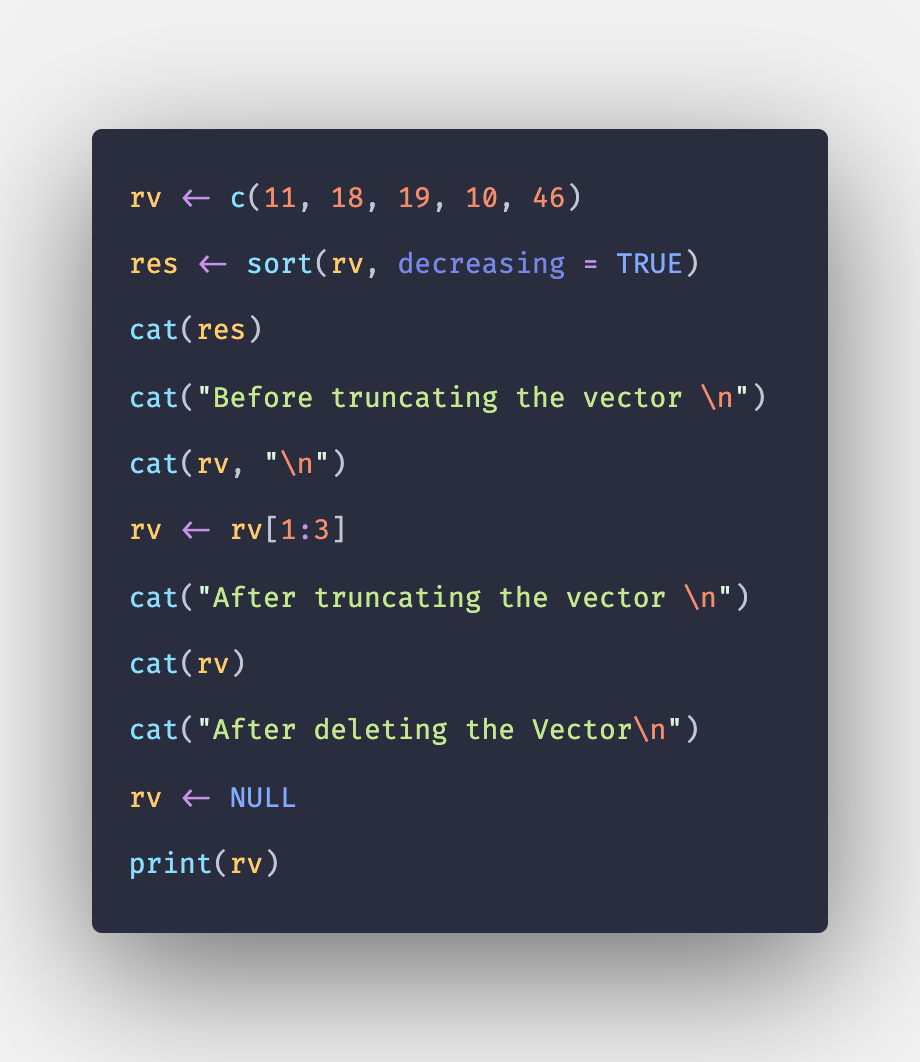 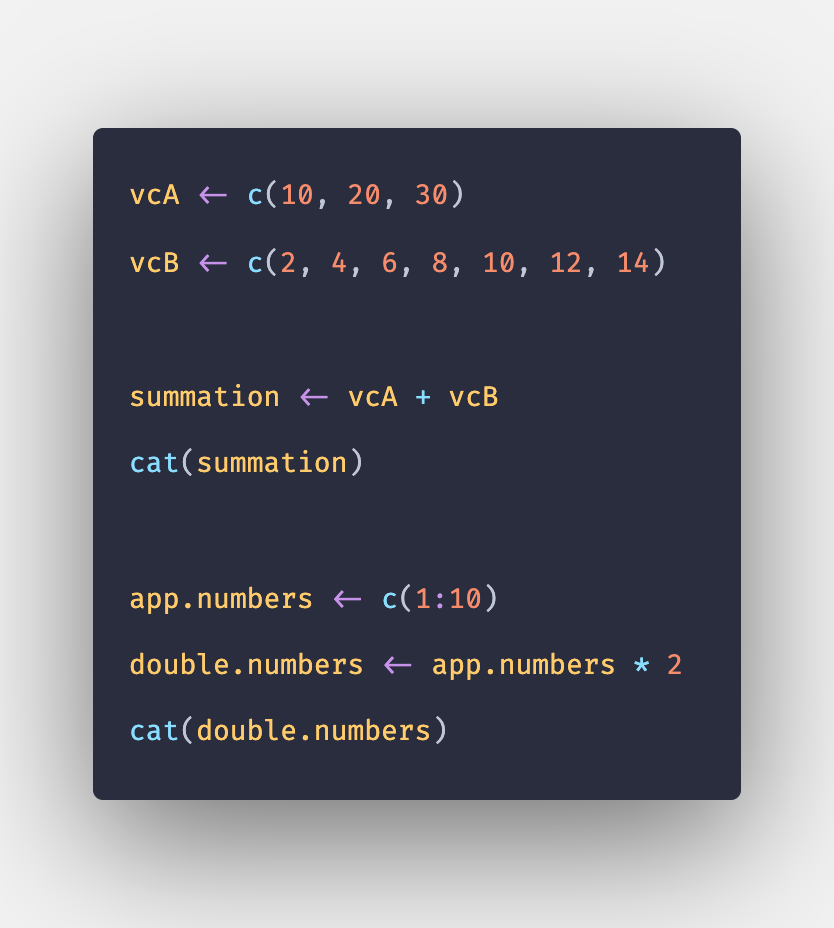 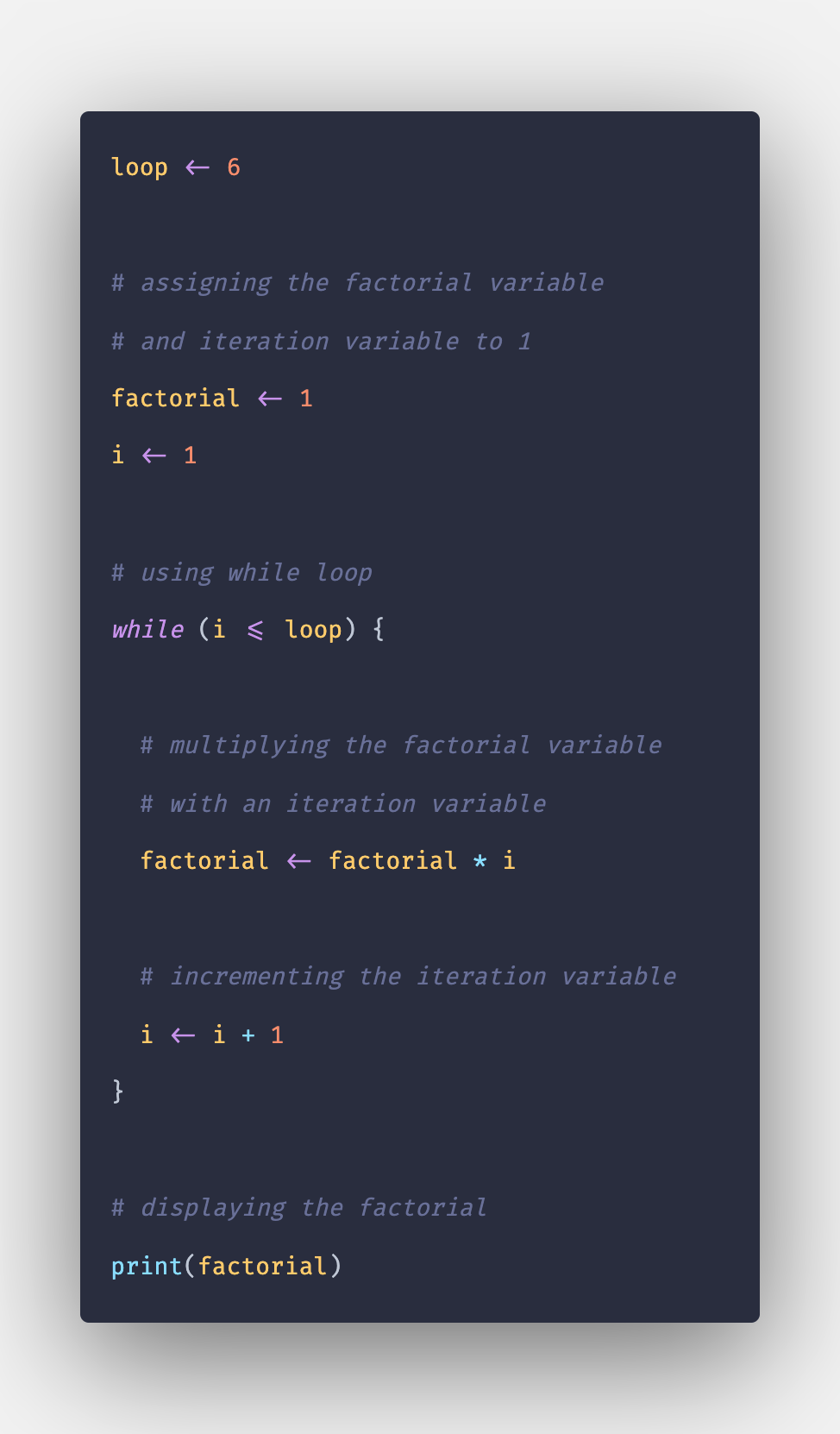