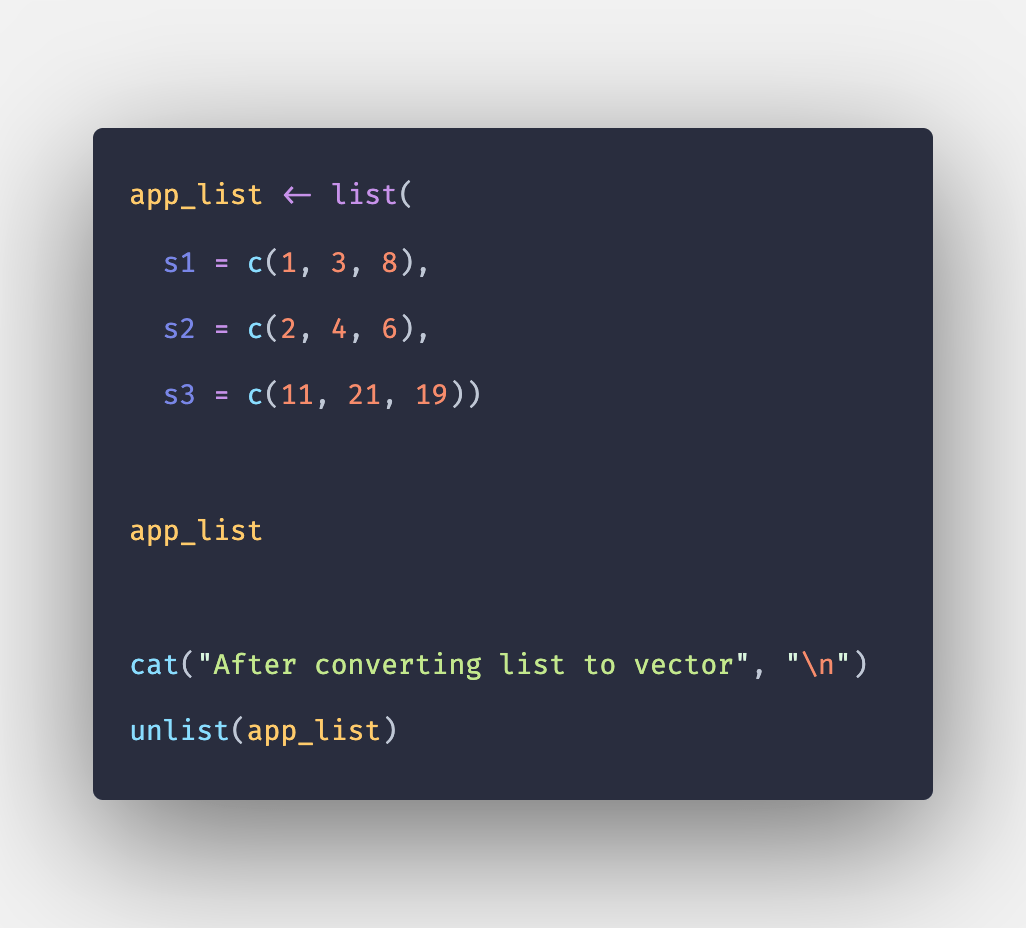 R data frame is a list of vectors that are of equal length. The data frame accepts different data types (numeric, character, factor, etc.). Performing crud operations on the R data frame is a frequent operation, and it can be done in various ways. Add column to R data frame. Data Frame in R has … Read more 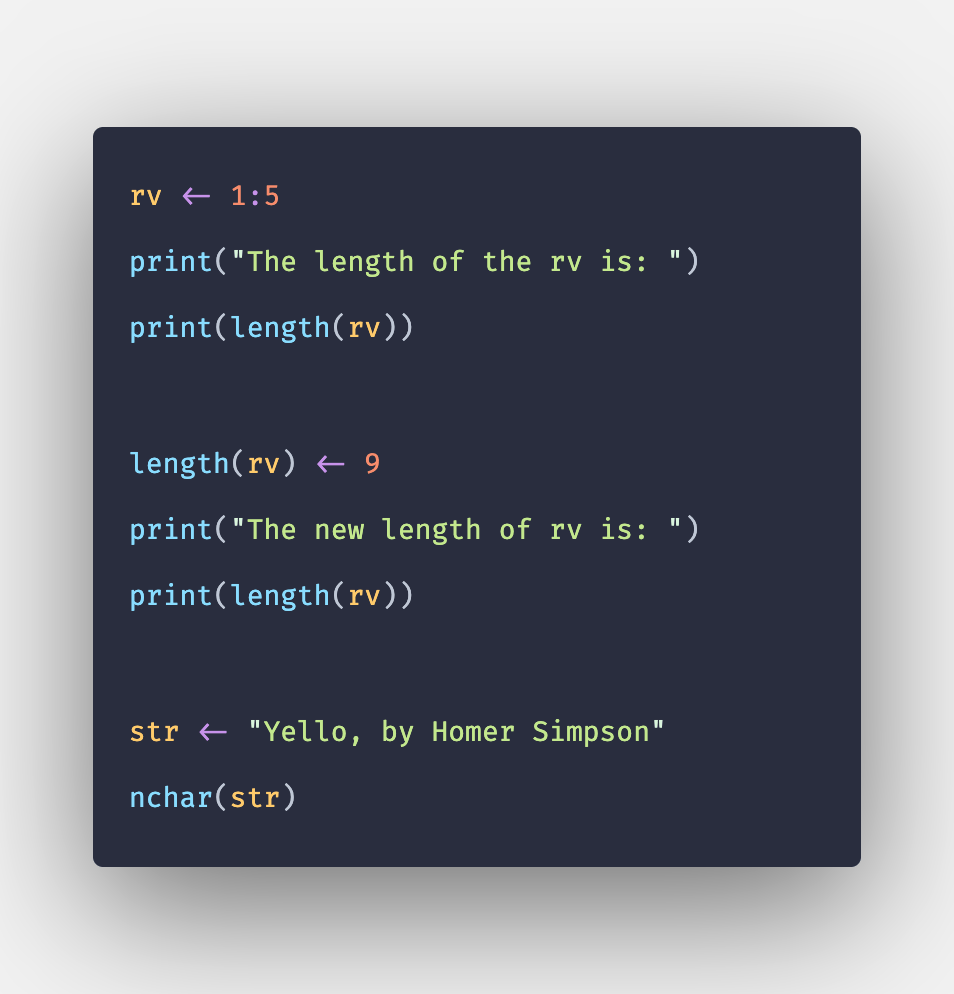 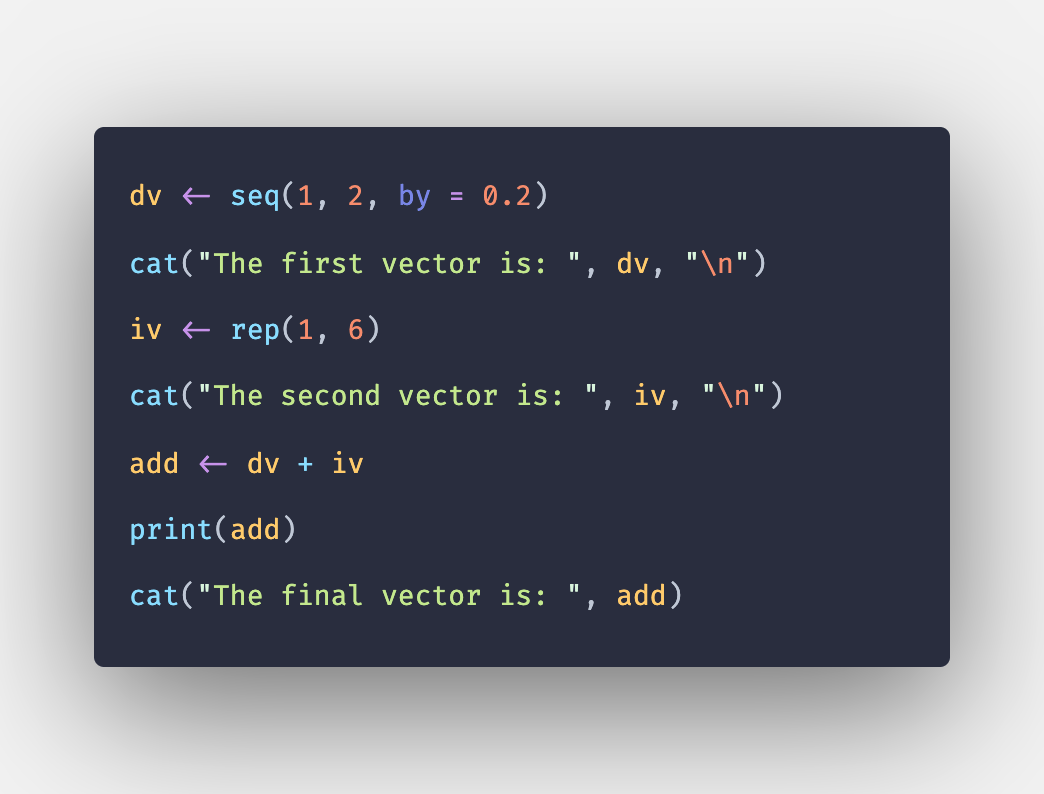 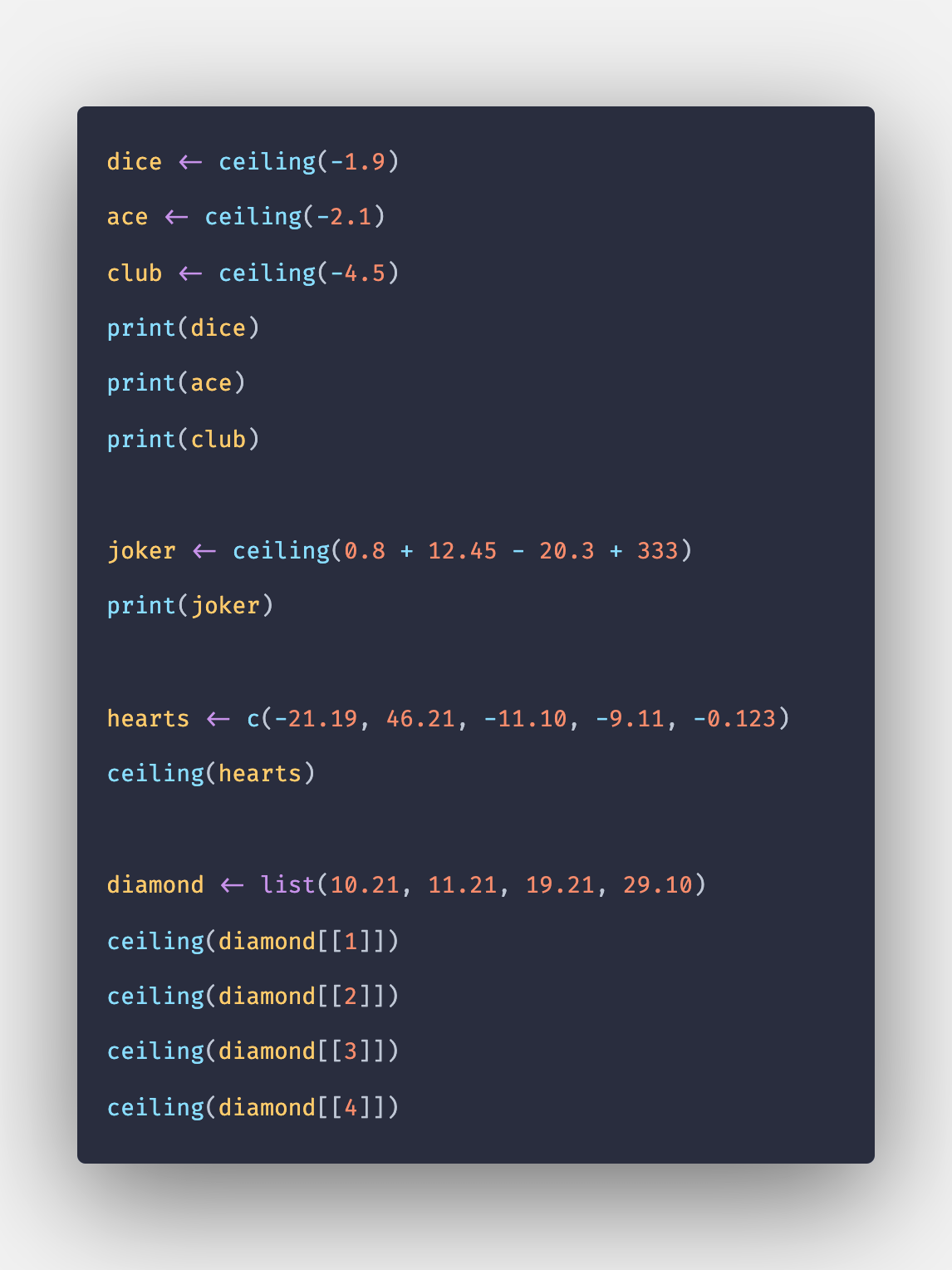 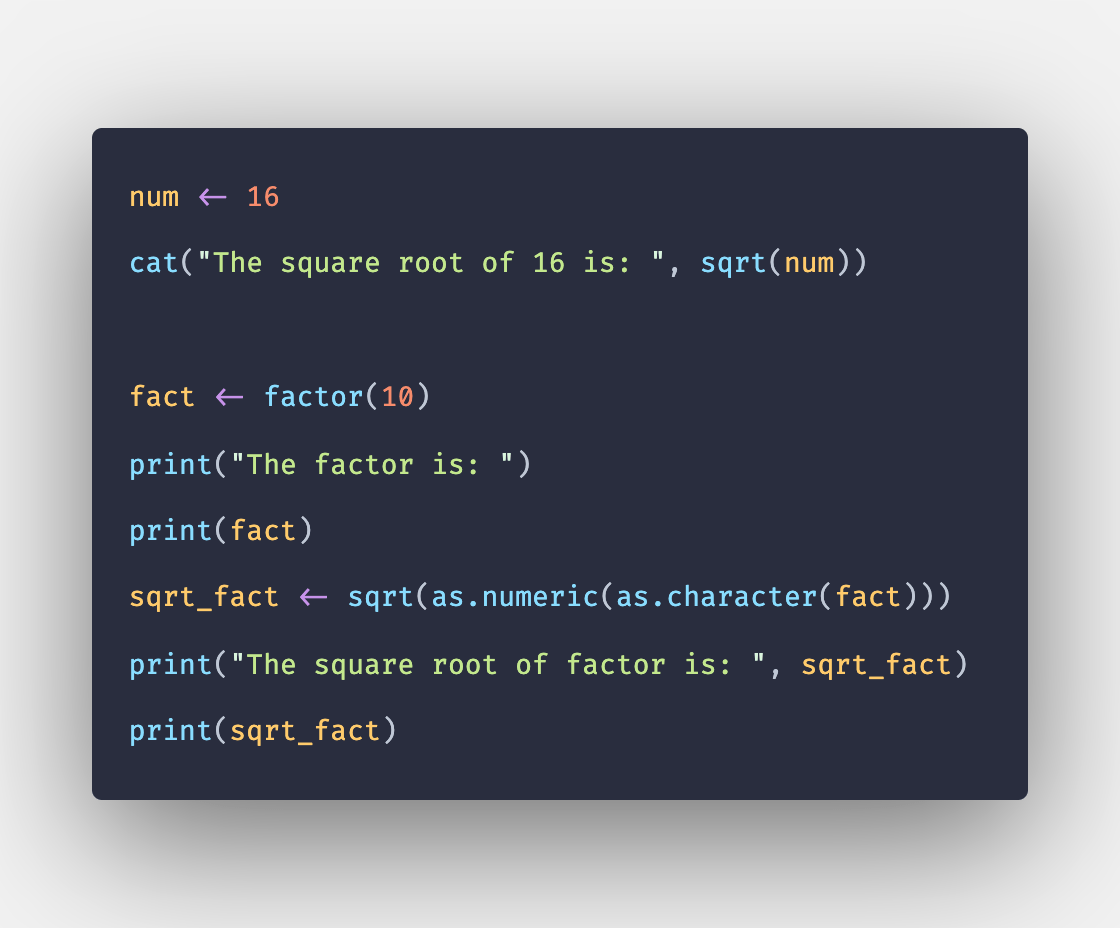 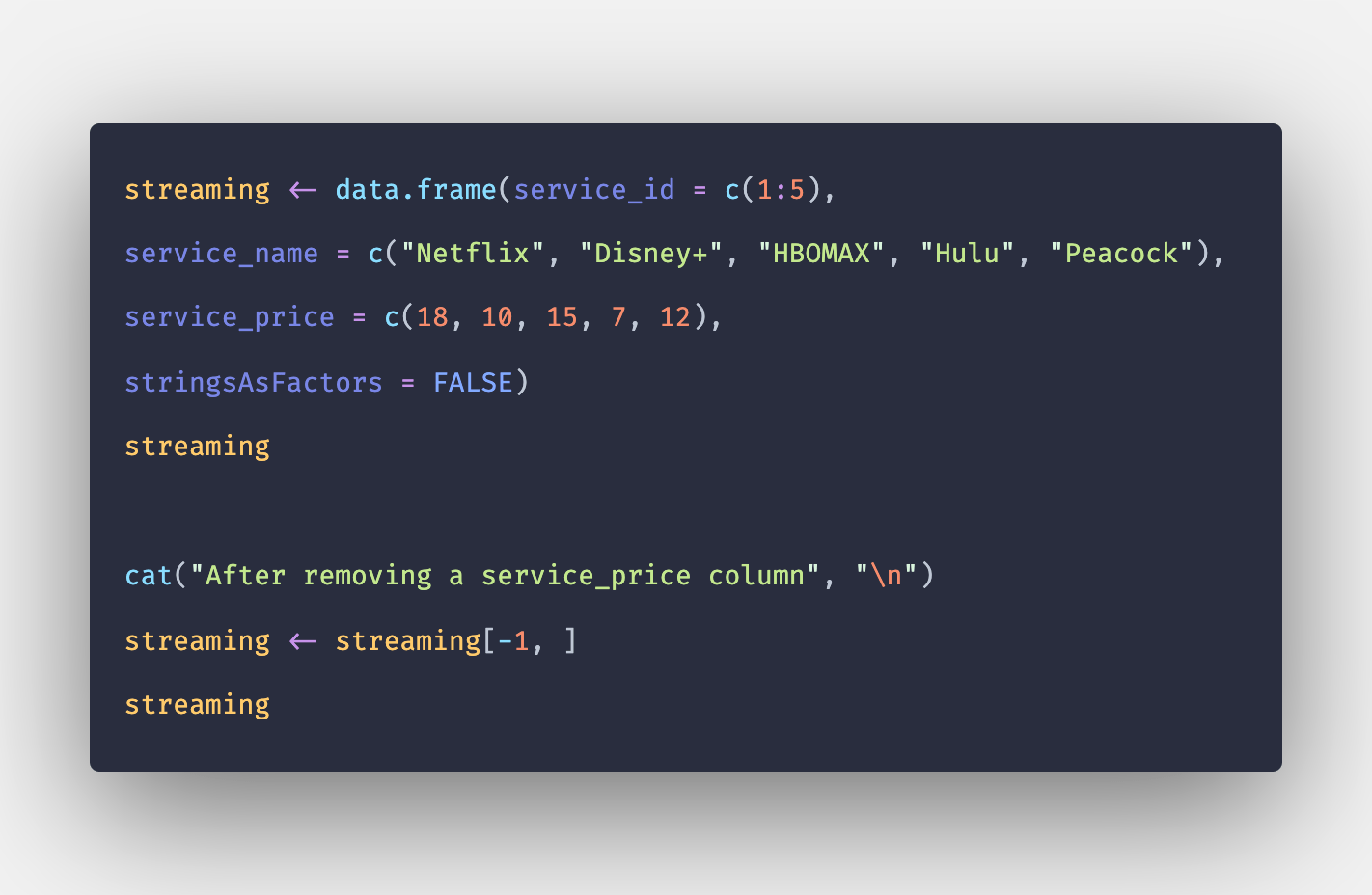 The origin of data frames begins from intensive experimental research in the world of statistical software. The tabular data is referred to by the data frames. R Data Frame Data Frame in R is a table or two-dimensional array-like structure in which a row contains a set of values, and each column holds values of … Read more 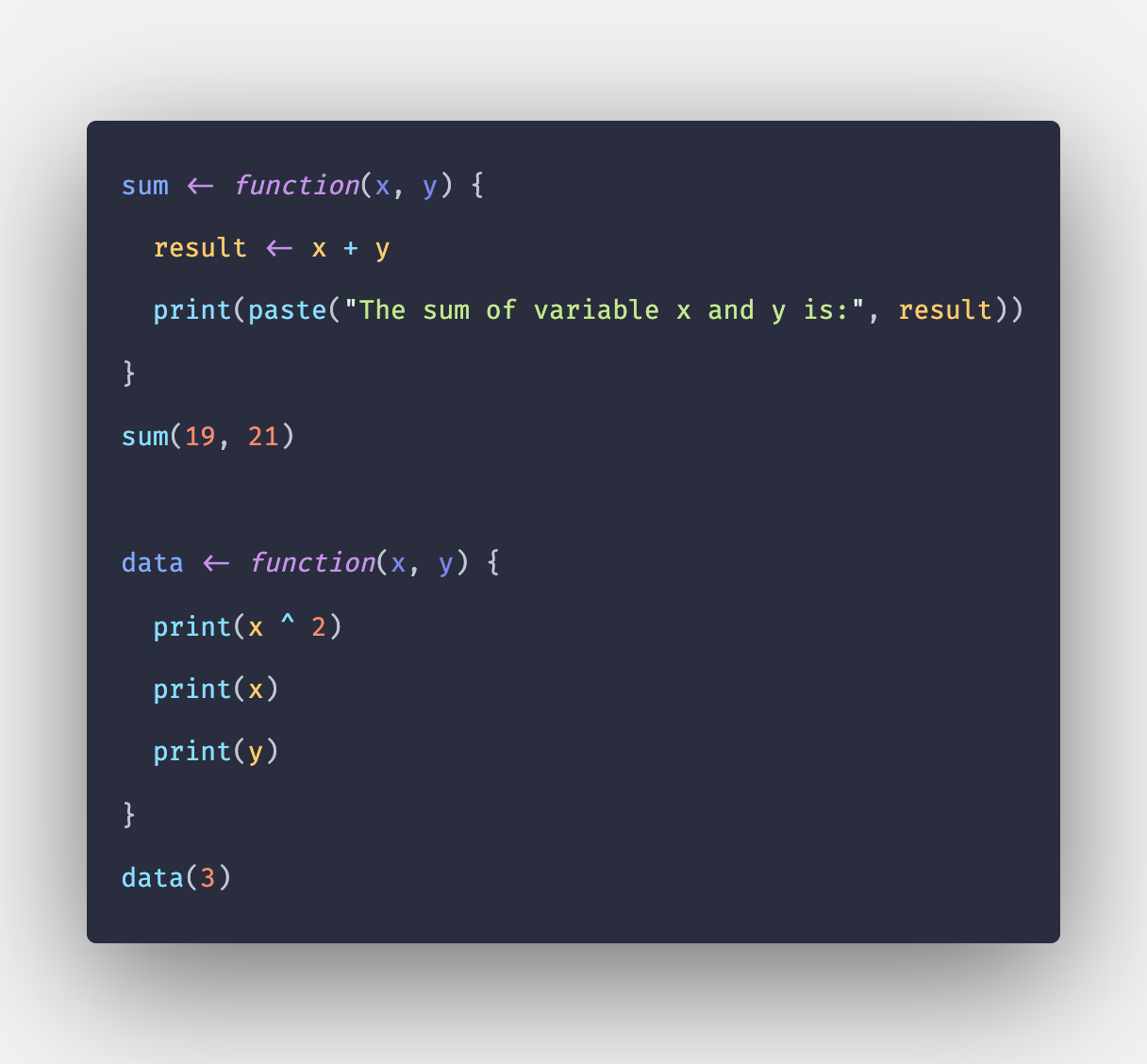 A function in programming is a block of standardized and reusable code used to execute a single operation. It provides greater modularity for your application. Several programming languages have different names for functions, for example, methods, subroutines, procedures, etc. Let’s see how to write a function in the R language. Functions in R Functions in … Read more 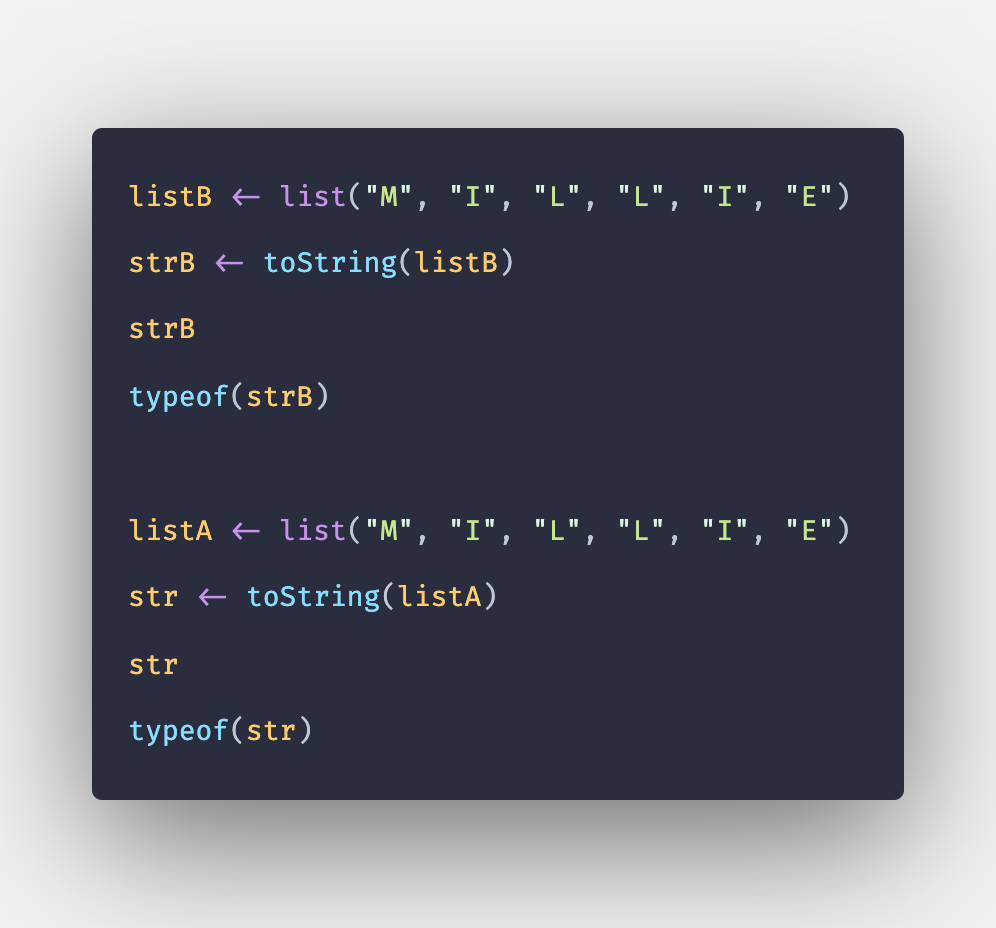 In R, the list is the object which contains elements of different types like strings, numbers, vectors, and even another list. R treats any data type as a string if it is written within a pair of single or double-quotes. Converting from each other is not a big problem, and R provides inbuilt functions for conversions. … Read more 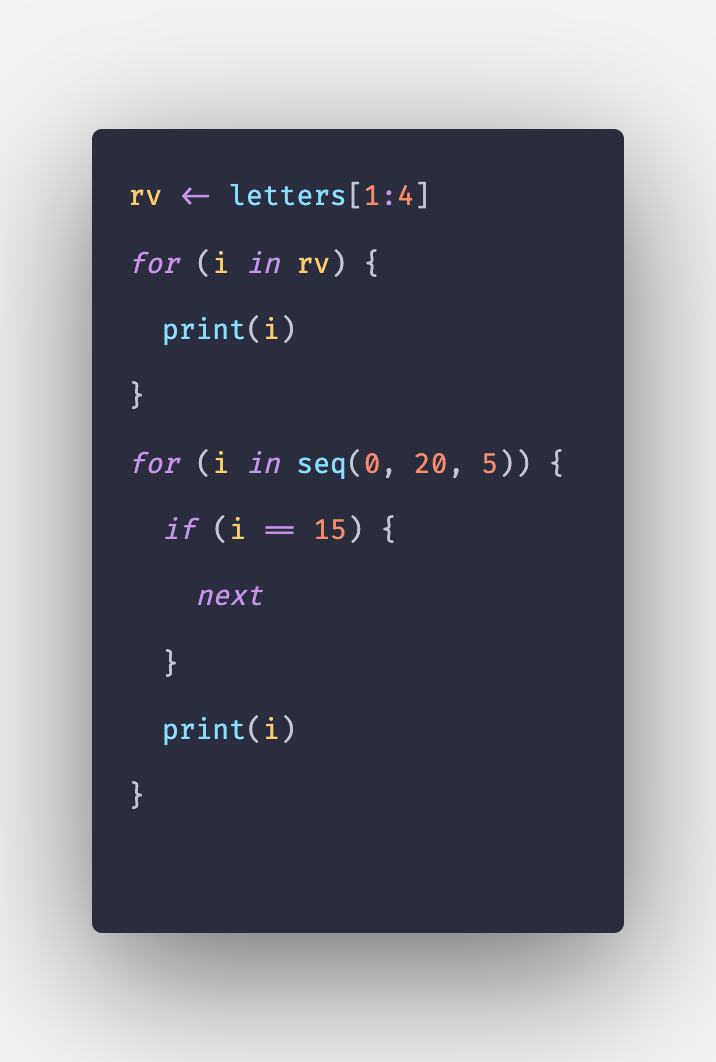